Kanō Jigorō (嘉納 治五郎, 10 December 1860 – 4 May 1938) was a Japanese educator, athlete, and the founder of Judo. Judo was the first Japanese martial art to gain widespread international recognition, and the first to become an official Olympic sport. Pedagogical innovations attributed to Kanō include the use of black and white belts, and the introduction of dan ranking to show the relative ranking among members of a martial art style. Well-known mottoes attributed to Kanō include “maximum efficiency with minimum effort” (精力善用 seiryoku zen’yō) and “mutual welfare and benefit” (自他共栄 jita kyōei).

In his professional life, Kanō was an educator. Important postings included serving as director of primary education for the Ministry of Education (文部省, Monbushō) from 1898 to 1901, and as president of Tokyo Higher Normal School from 1900 until 1920.[2] He played a key role in making judo and kendo part of the Japanese public school programs of the 1910s.

His official honors and decorations included the First Order of Merit and Grand Order of the Rising Sun and the Third Imperial Degree. Kanō was inducted as the first member of the International Judo Federation (IJF) Hall of Fame on 14 May 1999. 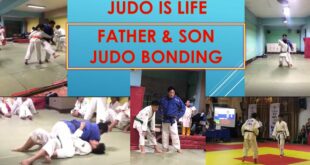 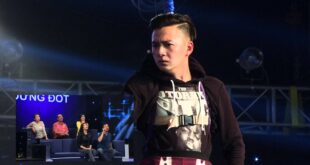 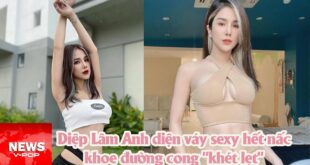